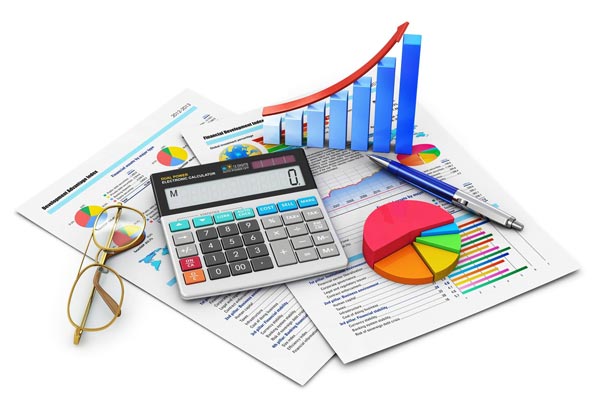 What is a RUBS System?

RUBS is a customized system for allocating utility costs to residents for most utilities, including:

RUBS - A Solution to Submetering

RUBS can be implemented in apartment, multifamily, condominium, office, retail and other multi-unit properties. RUBS if often utilized in situations where there are space, construction or cost constraints that don't allow for submetered units.

RUBS billing is a method that calculates a resident's utility bill based on a pre-calculated formula. A portion of the cost of the total utility bill for the property is distributed to each resident based on this formula. The formula is determined based on several variables including:

Different variables may be used for different utilities and are typically determined by state and local regulations. Each state and municipality sets rules regarding what criteria can be used for RUBS billing. In general, there are six basic RUBS formulas used throughout the industry.

The ultimate solution to allocating utility costs to individual units is through submetering. However, the plumbing or electrical configuration in many properties prohibits submeter implementation due to cost or construction constraints. The implementation of a RUBS system requires no initial capital investment.

Recent water conservation studies sponsored by the National Multi-Housing Council and the National Apartment Association have found properties that use a RUBS allocation formula to distribute water costs had a reduction of 6 to 27 percent in water usage.

How Does a RUBS System Work

You can count on us
to be there for you.

Provide some basic information about the property and the financing you’re seeking and through our proprietary lending platform CRELP we’ll provide you with the most competitive quotes available.

This article is protected under the copyright laws of the United States (title 17 U.S. Code). Any unauthorized use is strictly prohibited. If you would like to reprint this article for use on a commercial website, please contact Crefcoa for more information. Visit Crefcoa's home page to learn more about all of our commercial real estate loan and apartment loan programs.