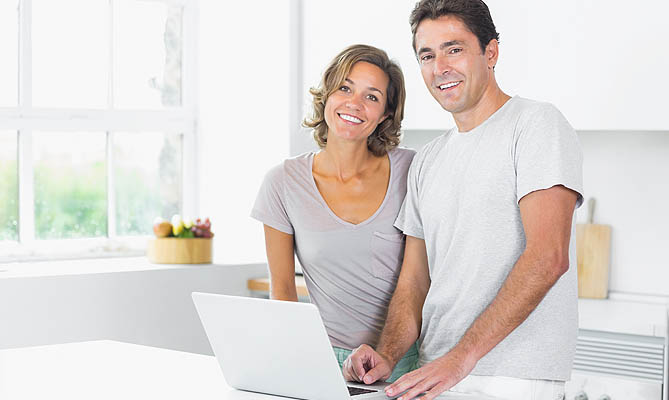 Limit your personal liability and exposure with a non-recourse apartment loan or commercial real estate loan from CREFCOA.

CREFCOA provides non-recourse loans for apartment buildings and multifamily properties for loan sizes above $1,000,000 under the following programs:

CREFCOA provides non-recourse loans for most commercial property types for loan sizes above $2,000,000 under the following programs.

There is some misinformation floating around that non-recourse loans don’t require a strong sponsor (borrower) and the sponsor isn’t underwritten. We assume this false assumption is due to the fact that an individual isn’t personally signing or guaranteeing the loan and that the sole source of repayment is the property itself.

This is factually incorrect. In fact, it quite the opposite. To be eligible for a non-recourse commercial or apartment loan, sponsors should have:

Not only is the Sponsor personally liable for bad boy behaviors, individuals or entities providing limited guaranties or indemnification can still be liable. Typical exceptions to non-recourse, include:

While these are typical carve outs, each lender's loan documents will differ and each state will have their own legal interpretation of these documents and carve outs.

Examples where carve outs can affect Sponsor liability include*:

The lender may be able to sue the Sponsor if fraud or material misrepresentation affects the selling price of an asset creating a deficiency of proceeds to cover the loan.

To enforce an environmental guaranty: An environmental indemnity will survive a non-judicial foreclosure sale. A lender may sue for money or to enforce an "environmental provision" (a representation or covenant concerning hazardous substances) without violating a state's anti-deficiency laws.

Losses regarding required insurance of the collateral: Insurance proceeds are treated as additional security that is available to the lender. The lender can seek a personal money judgment against the Sponsor for its breach of the loan documents.

Losses from the failure to pay over insurance proceeds: After a non-judicial foreclosure leaving a deficiency the lender can seek to recover insurance proceeds to which it is entitled under the loan documents. If recovering the proceeds from the Sponsor proved impossible, then the lender is left with seeking a personal judgment against the Sponsor for the missing proceeds. The lender could sue in tort for conversion.

While it seems non-recourse commercial loans have "teeth" when it comes to personally liability, it may not always be the case. In the event of a non-judicial foreclosure, if the lender bids at the sale and obtains the property, or if someone else purchases the property, the amount of bid must be deducted from the amount owing. If there is no deficiency, the lender has little recourse attempting to enforce any of the bad boy carve outs. Additionally, the lender will always need to prove its actual losses directly caused by breach of any bad boy provision.

Provide some basic information about the property and the financing you’re seeking and we will provide you with a custom quote designed around your specific needs and financing objectives.