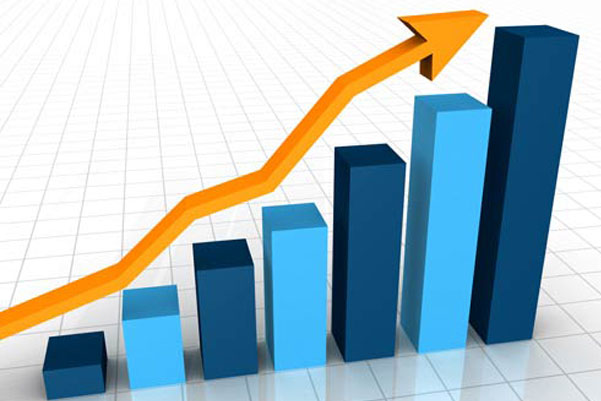 From the beginning of February 2022 through April 2022 Freddie SBL rates have risen - depending on fixed term, market and region - between 90-105 bps.

With inflation at 9% year over year and the Federal Reserve highly likely to aggressively raise rates at each FOMC meeting this year, combined with the Federal Reserve expected to sharply reduce the size of its balance sheet, interest rates will continue to increase throughout the year.

Market concerns are the Federal Reserve will need to tighten so aggressively that it will throw the economy into recession in 2023.

The 15-25 bps rate increase comes just 3 weeks after Freddie Mac increased rates 15-20 bps for its SBL program. While Treasury rates have increased significantly over the past several months, Freddie Mac stayed the course and didn't increase their SBL rates accordingly. Now, Freddie Mac appears to be making up for lost time with two rather large bumps in rates in just a few short weeks.

Interest rate pricing updates are effective for all loans taken under application on or after February 15, 2022.

Click on the link below to view rate increases by Region and Market Tier.

Request a custom quote for your apartment or multifamily property today.